Carlos Magone, also known as CB1MAG1, was born Lleida, a small city, west of Catalonia, Spain in 1976. He began playing with spray paint around 1995, but it is not until 1997 that he starts taking graffiti more serious. In 1999 he travels to London, England, where he continues writing graffiti and getting more and more into what is known as 3D graffiti. After few years in London, painting, working and partying, in 2003, he decides to embark into a university degree in fine arts. In 2007 he finishes his BA in sculpture at the Camberwell collage of Arts in London, and starts working as an assistant for the British sculptor Jeff Lowe, introducing himself more into contemporary Art and less thinking about graffiti. In January 2009 he moves to Vancouver BC, Canada to further develope his 3D graffiti style on canvas, he has the opportunity of showing his works in two different shows in Vancouver, one of them being a “ solo” show. In january 2010 lands in Barcelona, Spain, after a short stay in Paris, France. After two hard years in Barcelona, he decides to go back to paint more on the streets and starts working with different techniques in Studio.

He is currentlly living and working in Barcelona, Spain, CB1MAG1 has paintings in private collections in Canada, United States, Germany, France and Spain. 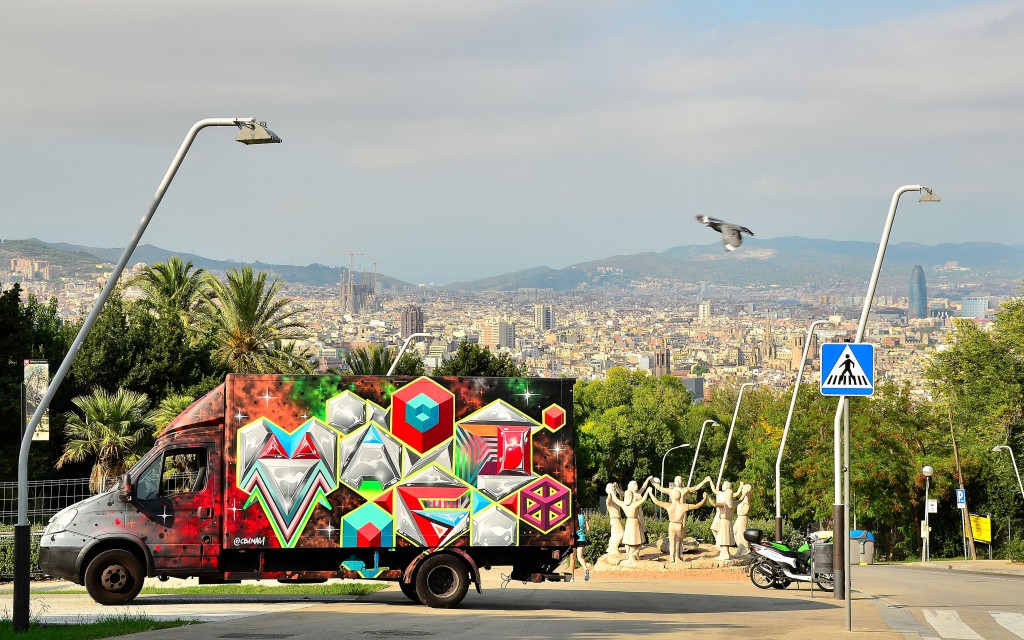 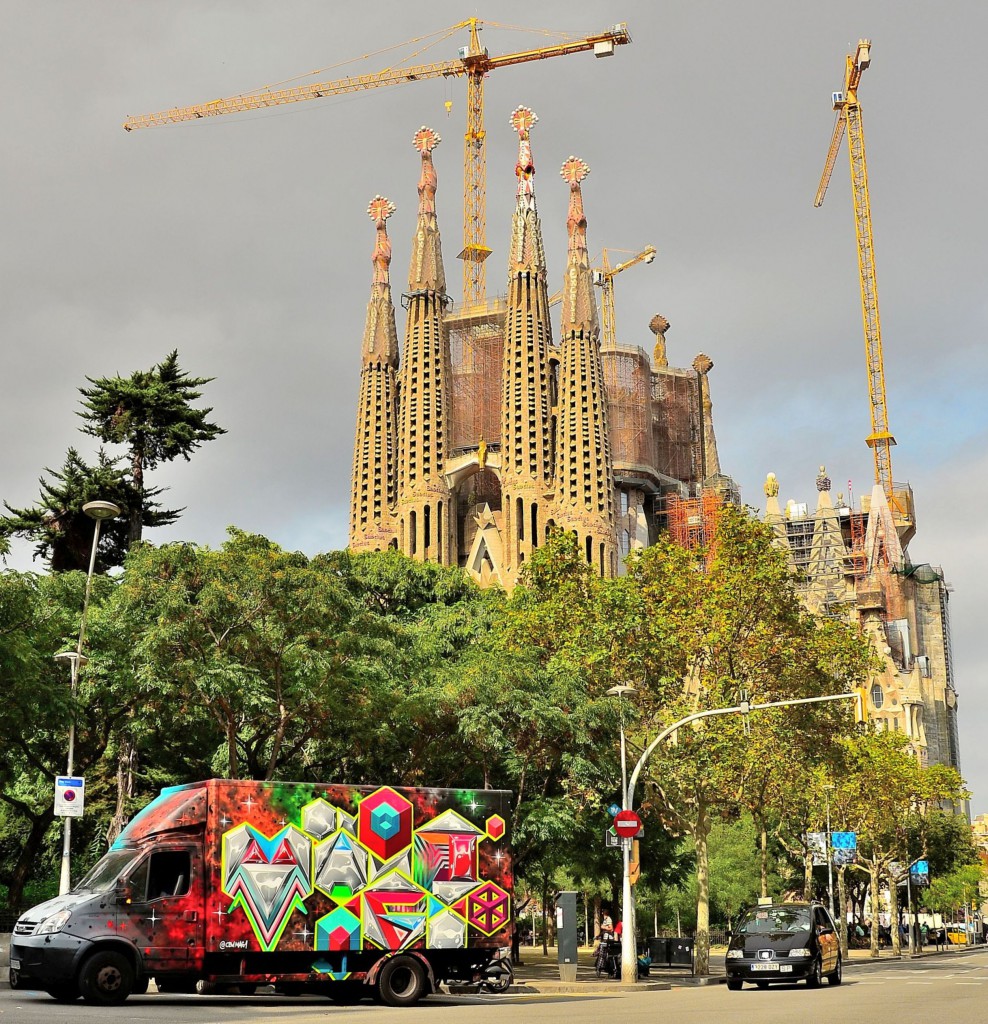 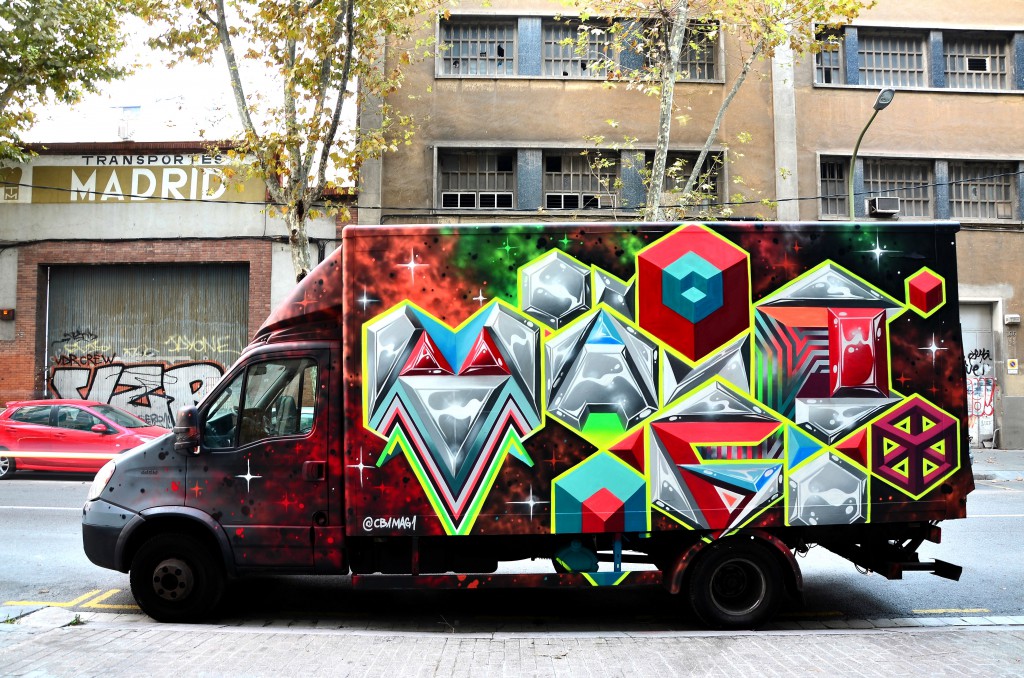 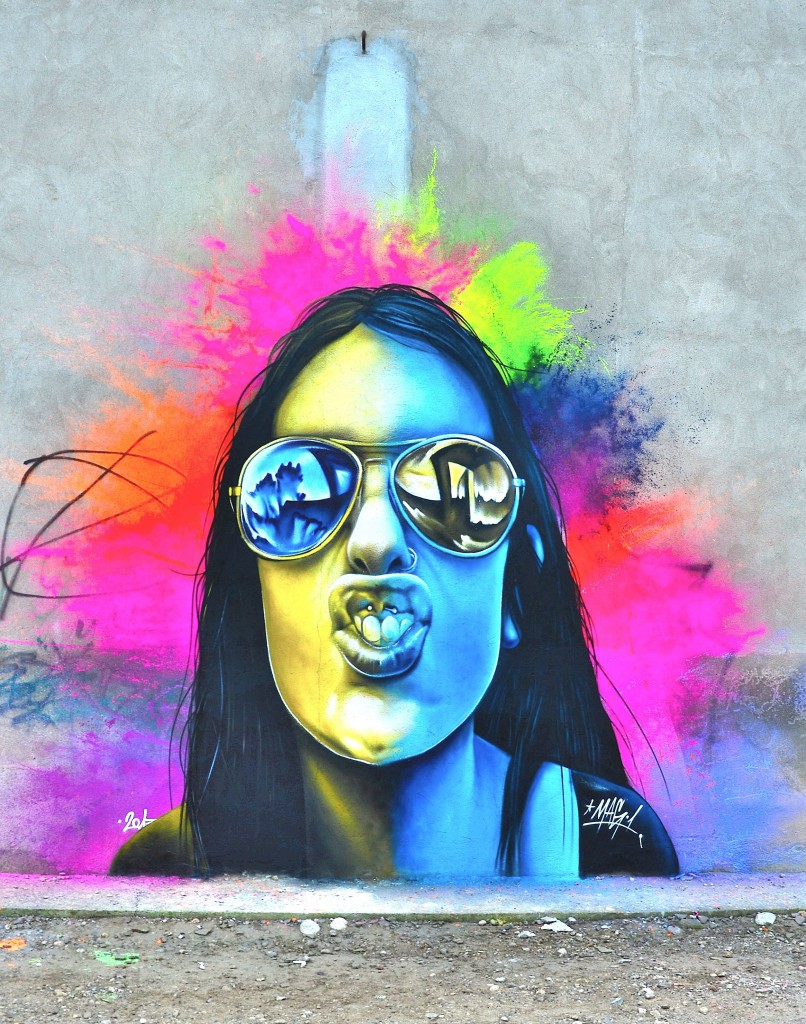 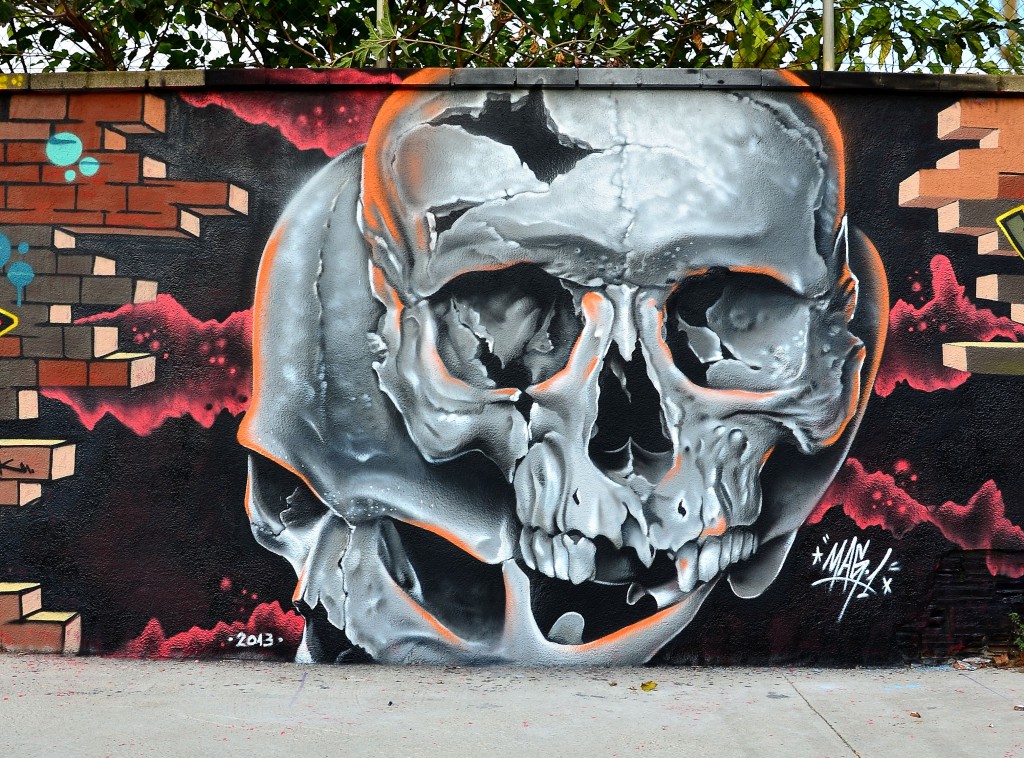 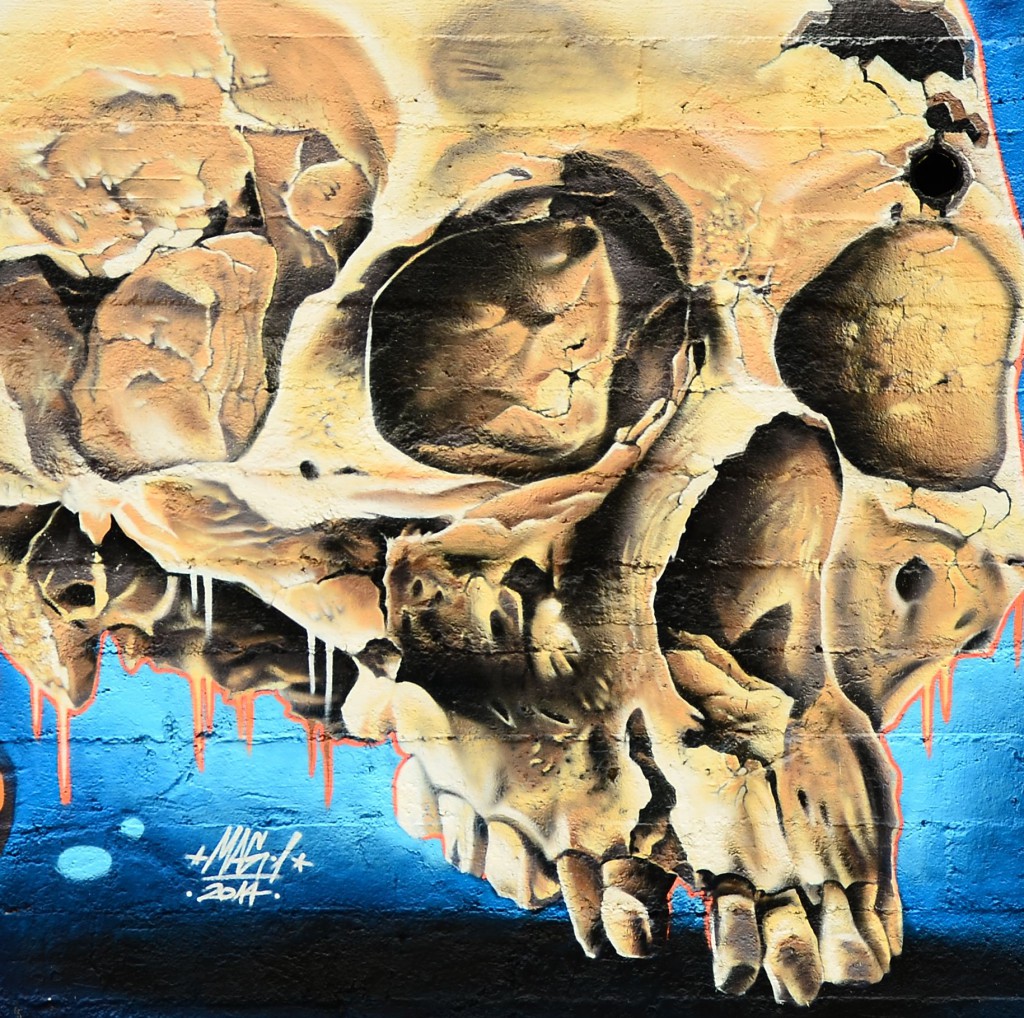 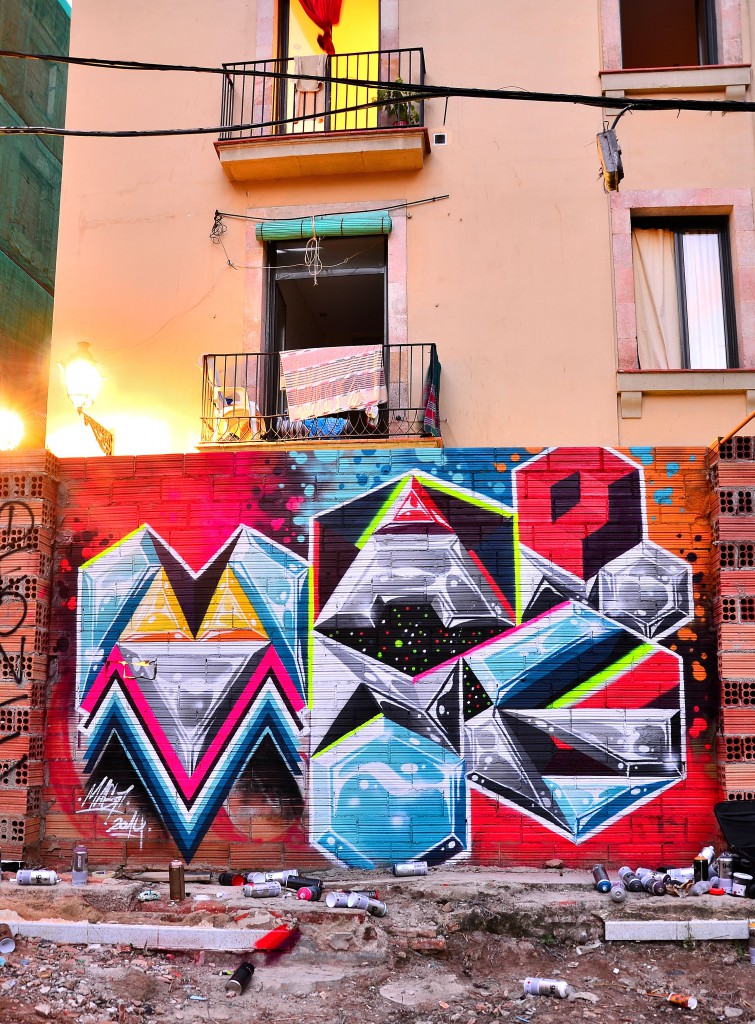 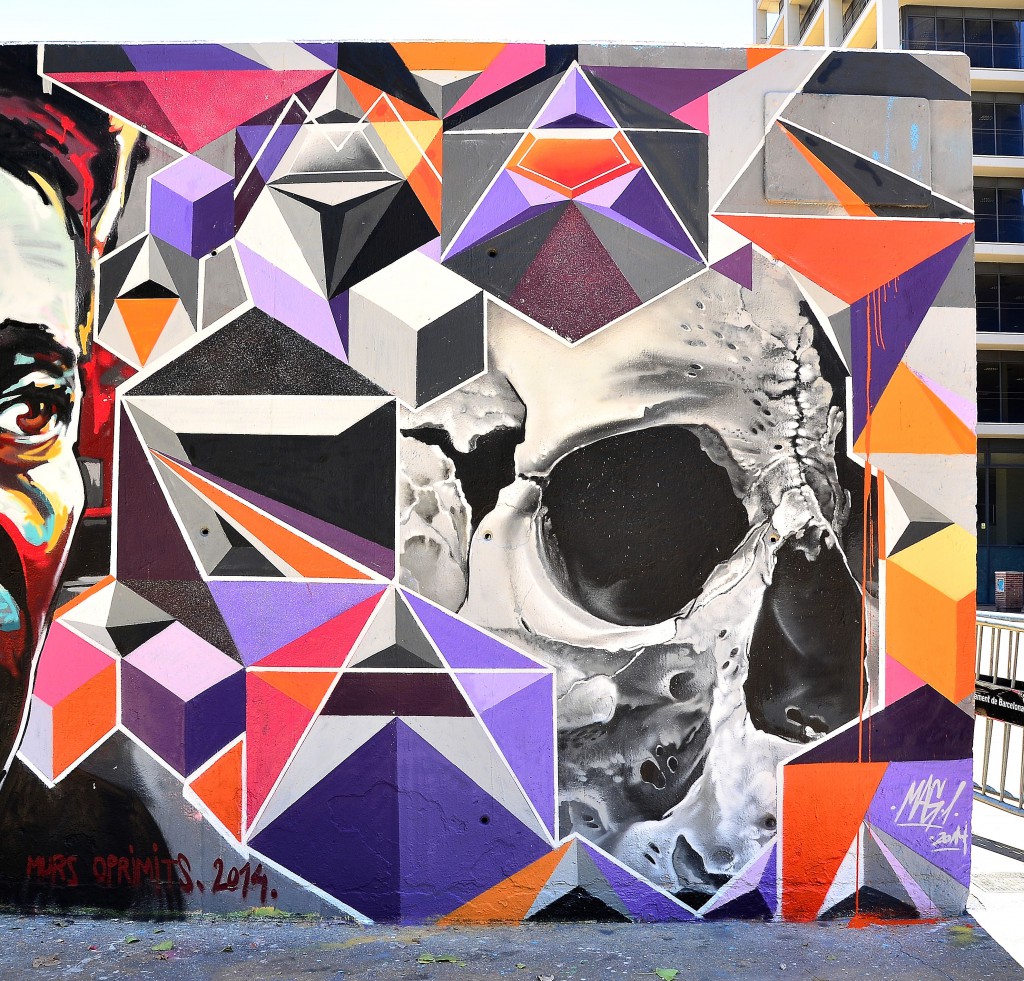 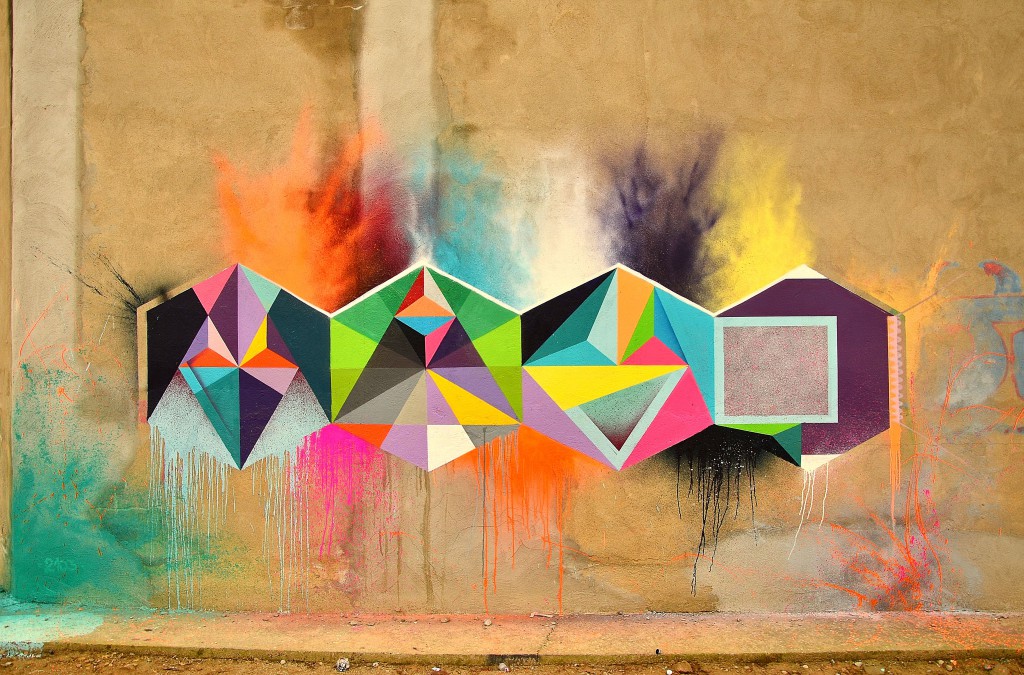 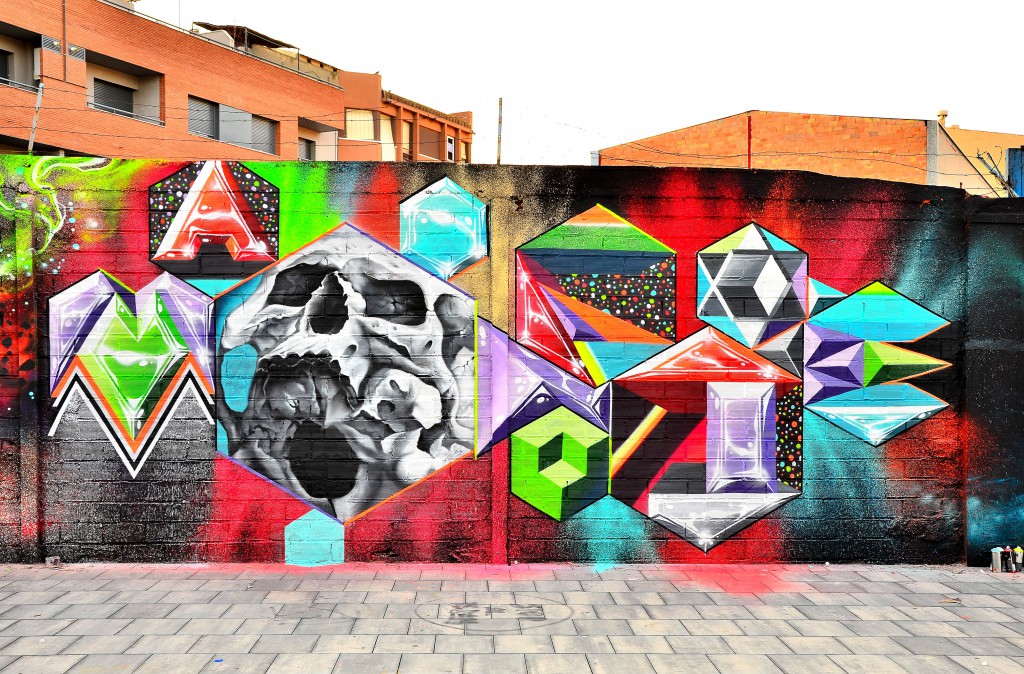 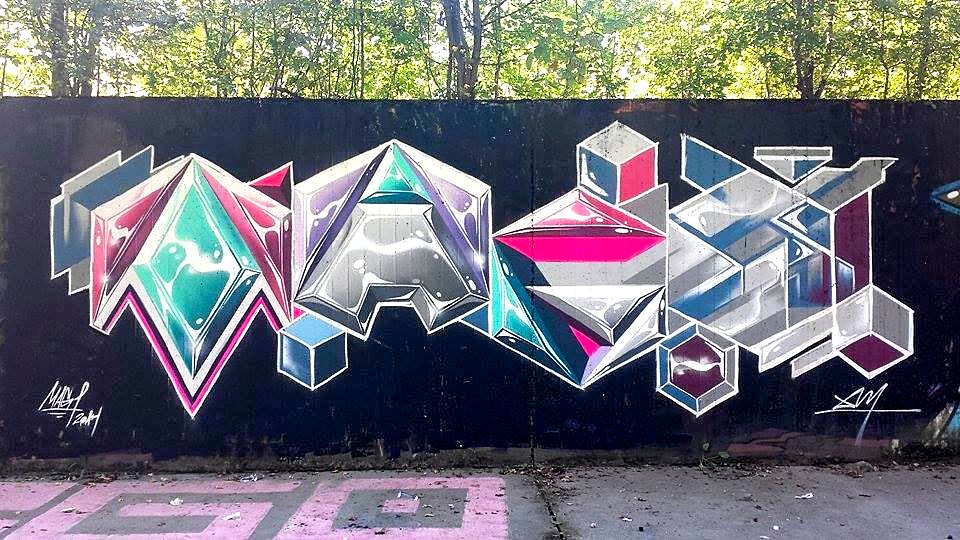 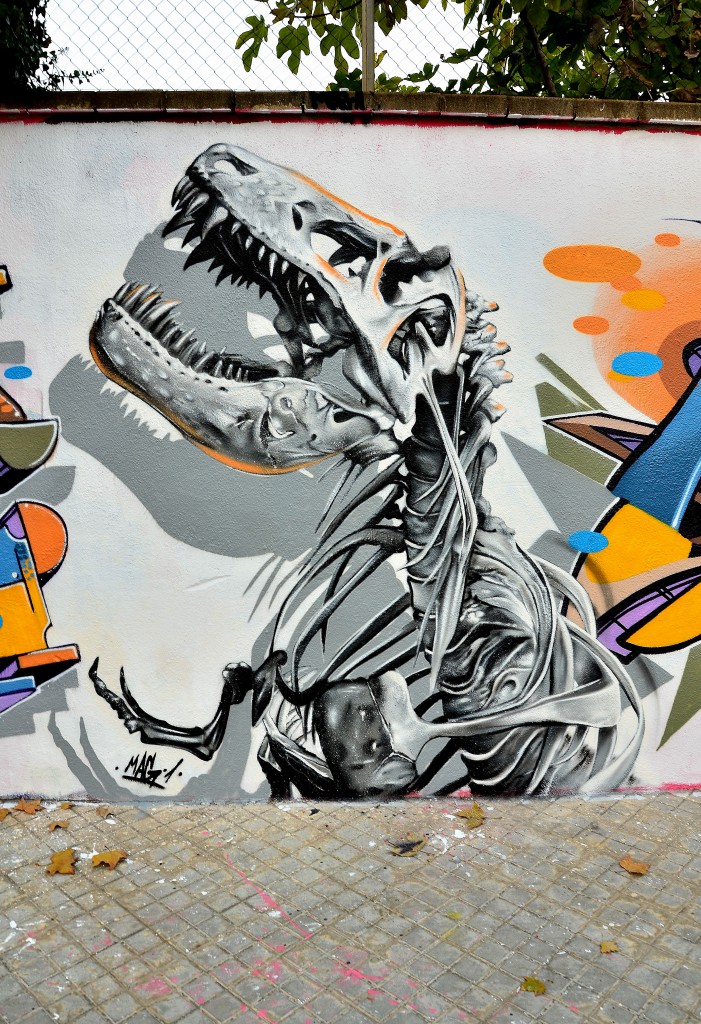 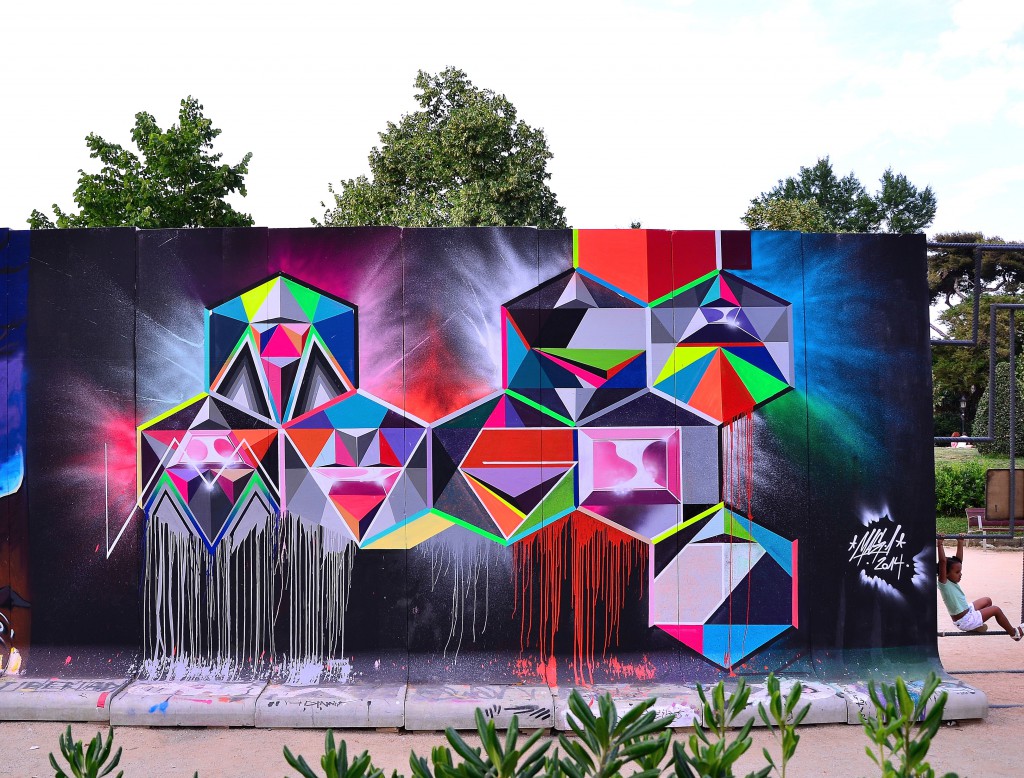 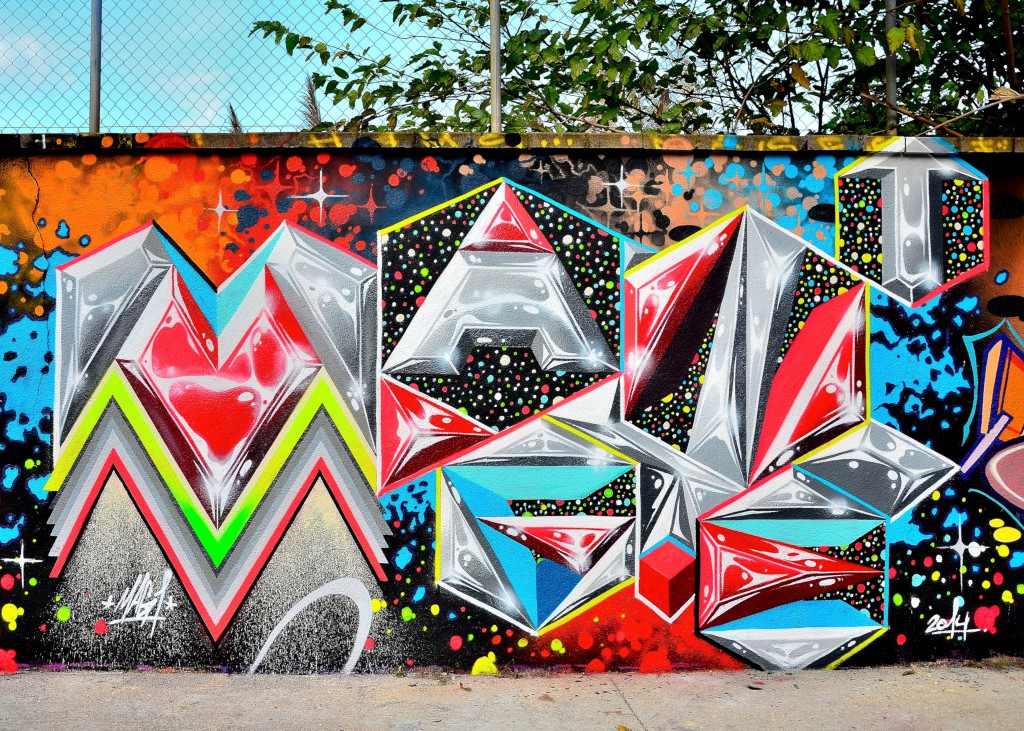 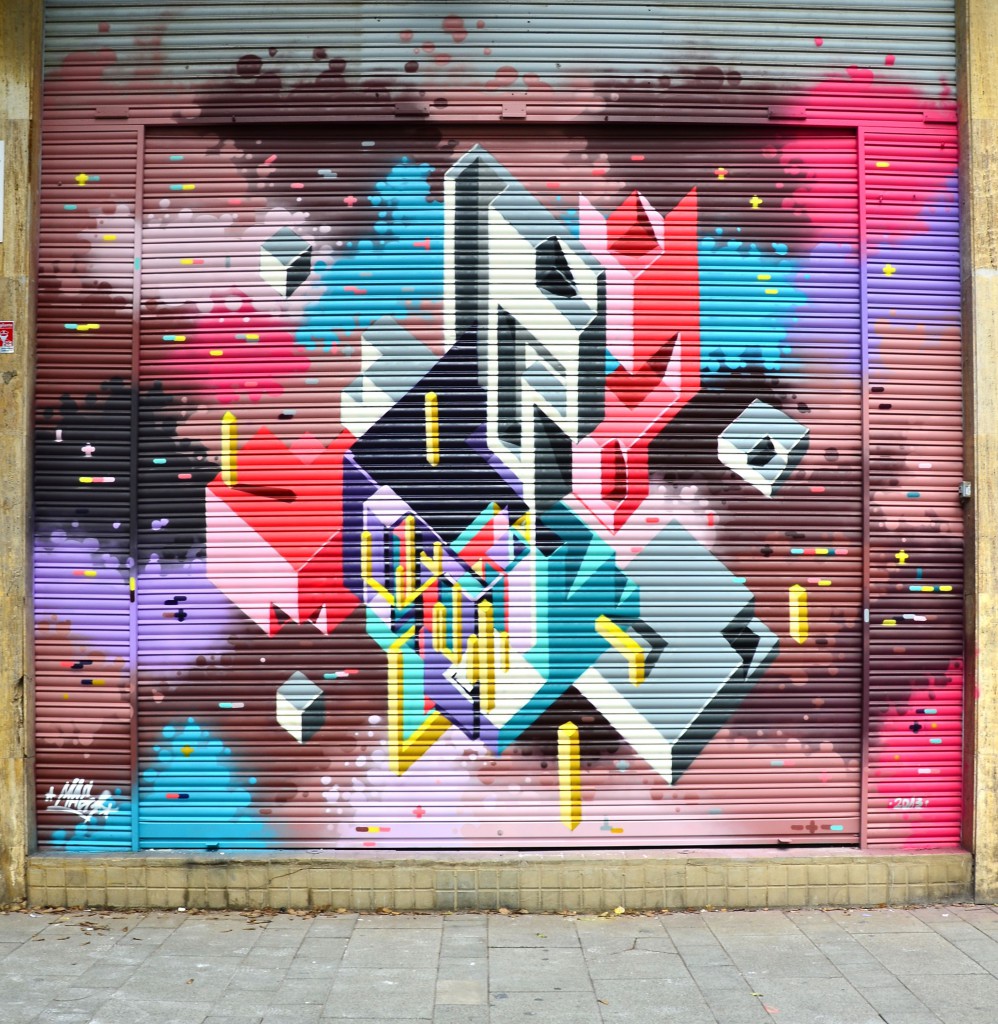 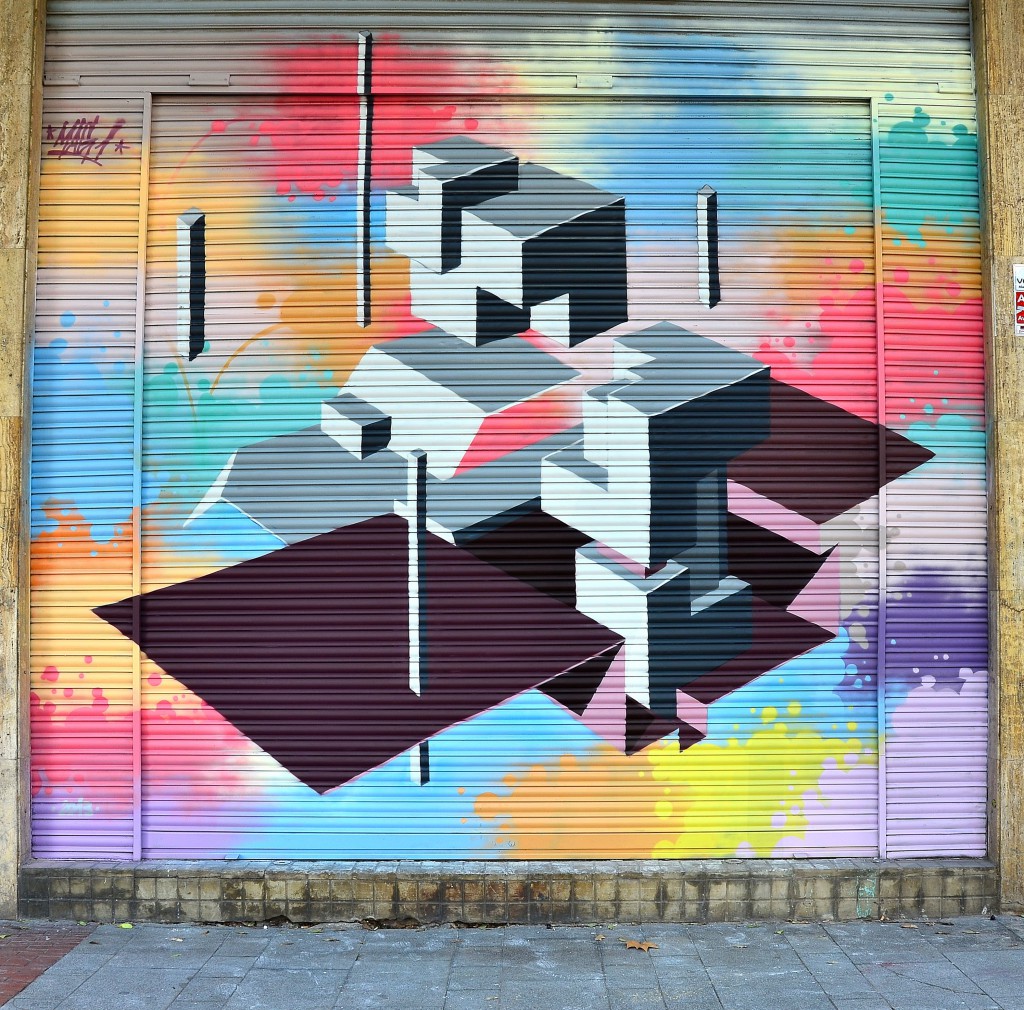 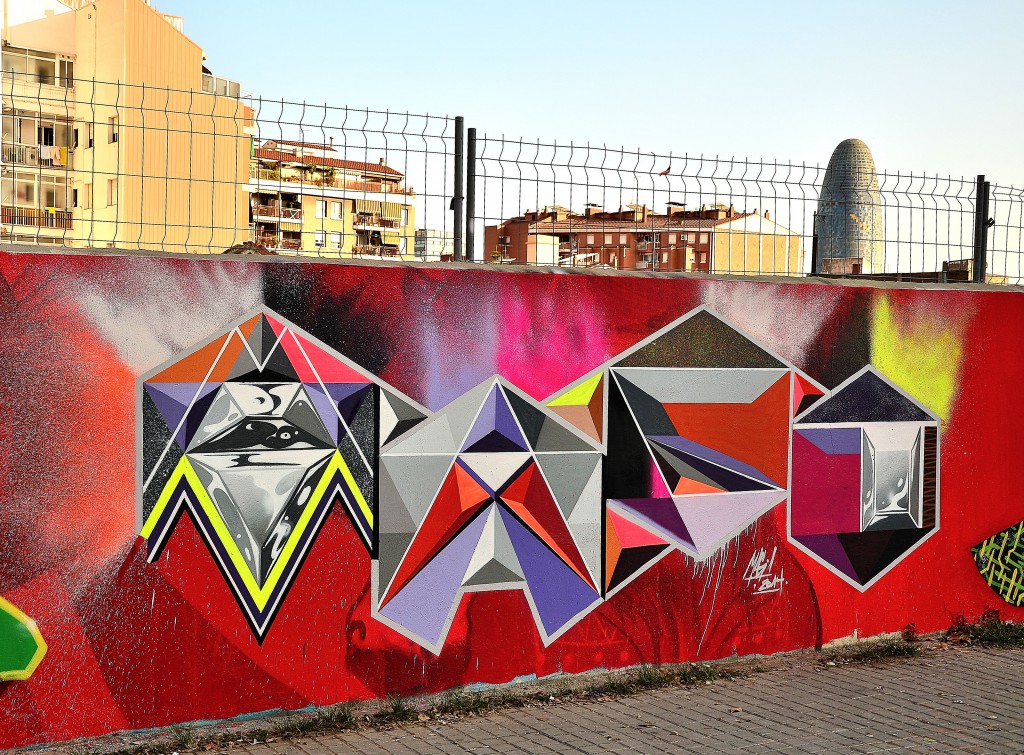