JUPITERFAB –  An immersion into human beings, their complexity and beauty

Jupiterfab or Fabrizio Bianchini is an Italian visual and sound artist focused on the study of human beings, esthetically and emotionally.

In his visual works, he mixes realism with expressionism to represent the mask behind each of us.

His sound works are an attempt to attract the attention of people on the hearing, a sense that our society tends to underestimate, and on the importance and identification of sounds, noises and their volumes in a city.

In the last 8 years he has been living between Barcelona, Rotterdam and Toronto and has collaborated with several art galleries in different countries including some public institutions such as the Court of Justice of Rotterdam and the University of Toronto. 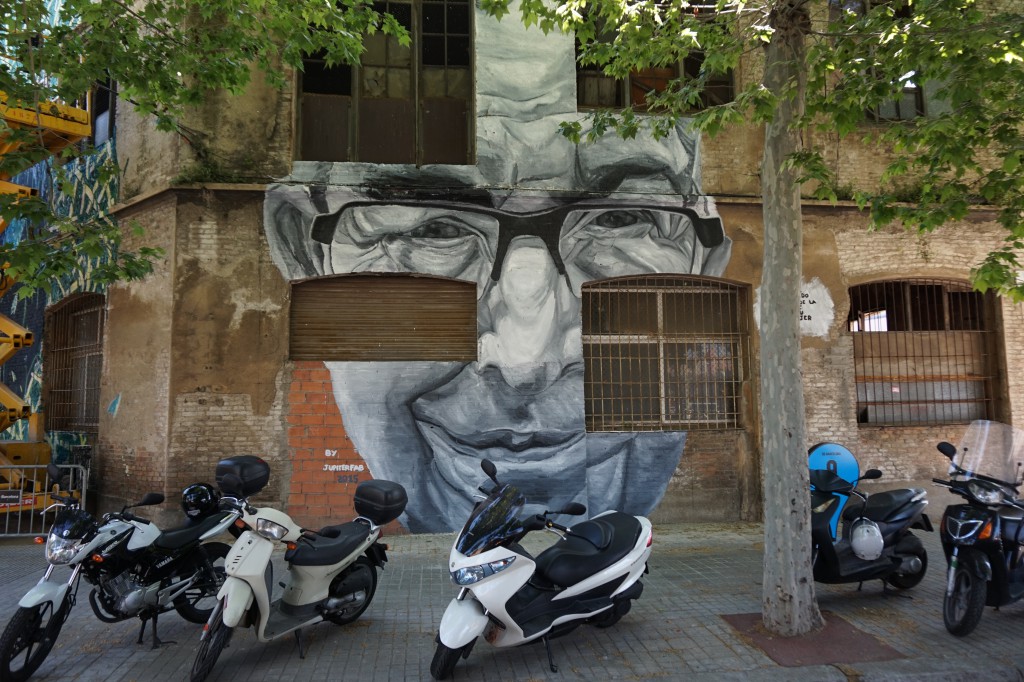 His visual works are realistic and contemporary, and their main subjects are always human beings. His self-studied background and his wide observation of urban life and anthropology are represented in his works where realism is mixed with expressionism to represent in a unique and really personal way to paint, feelings and emotions of people behind normal actions.

As for the sound works, he creates documentaries and sound installations, based on the idea that the hearing is an important sense in people’s life, that many times we underestimate, absorbed as we are by a massive visual bombing. The sounds/noises can vary from city to city and from different areas inside the same city. And the difference are not only related to kinds of sound but also to their volume and decibels. 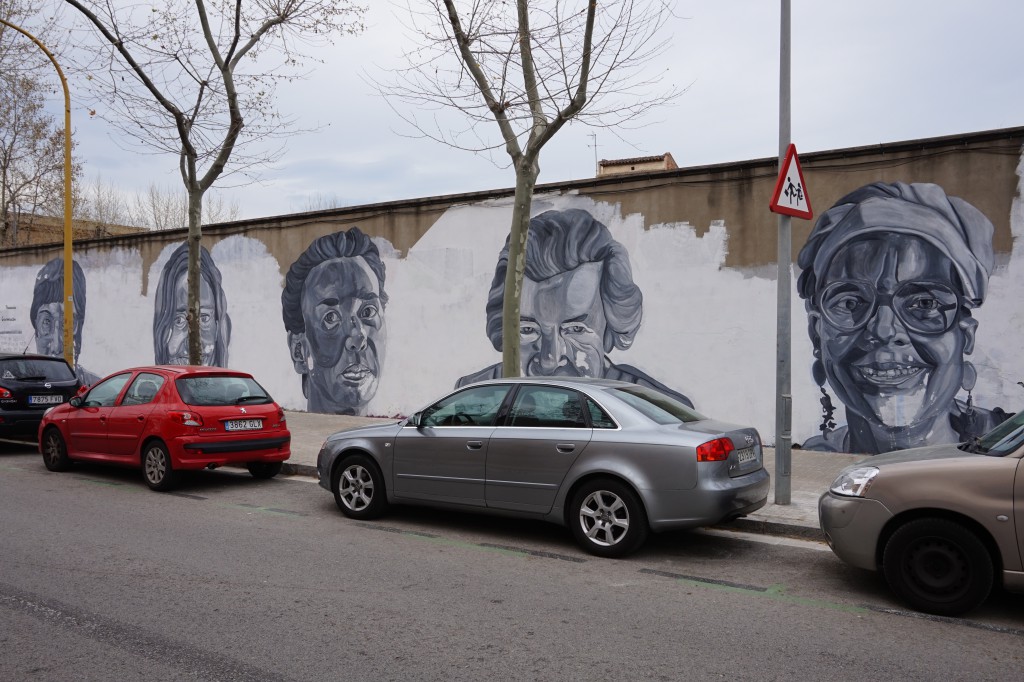 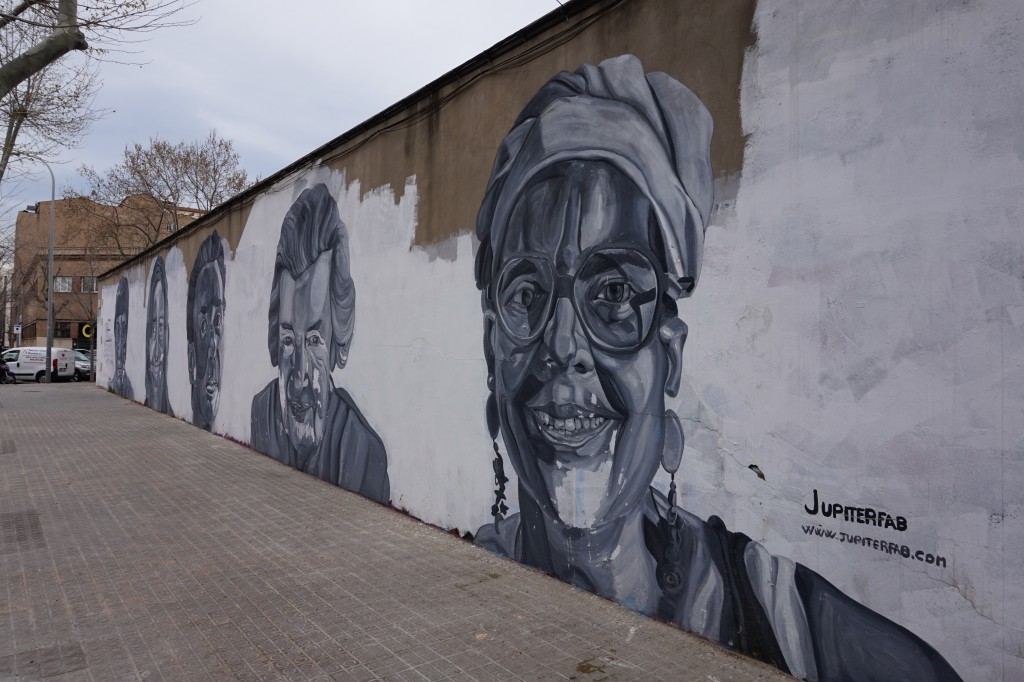 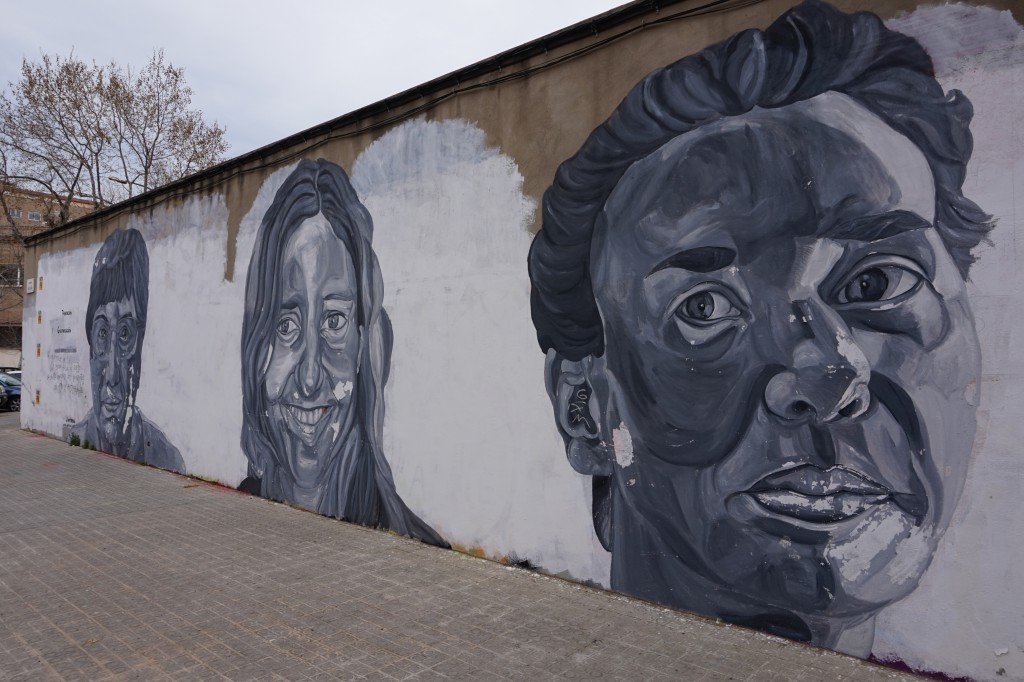 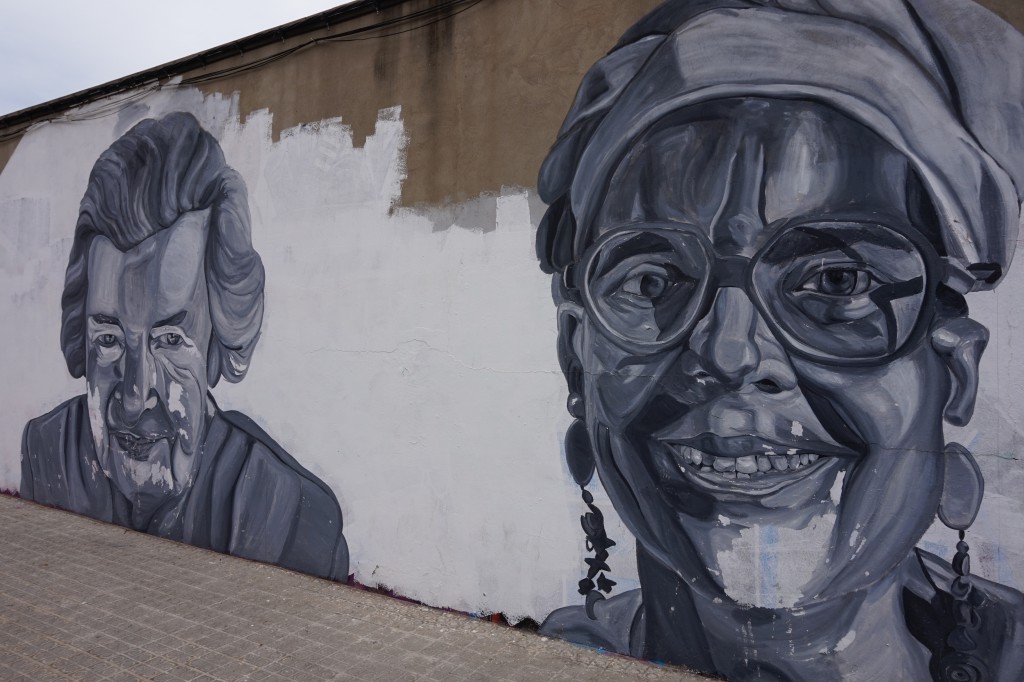 Jupiterfab is also leading the project NOW POBLENOU, which is about representing the transition of the neighbourhood of Poblenou in Barcelona (Spain) through the stories and the faces of the citizens.

There are several objectives of this project:
– Representing the identity of the neighbourhood in the present day and the changing complexities
– Publishing the image and soul of this neighbourhood with the aim of encouraging different citizens’ of different ages and ethnicities to connect and in doing so to strengthen the concept of community.
– Giving beauty and personality to the neighbourhood for the groups and cooperatives already working here. 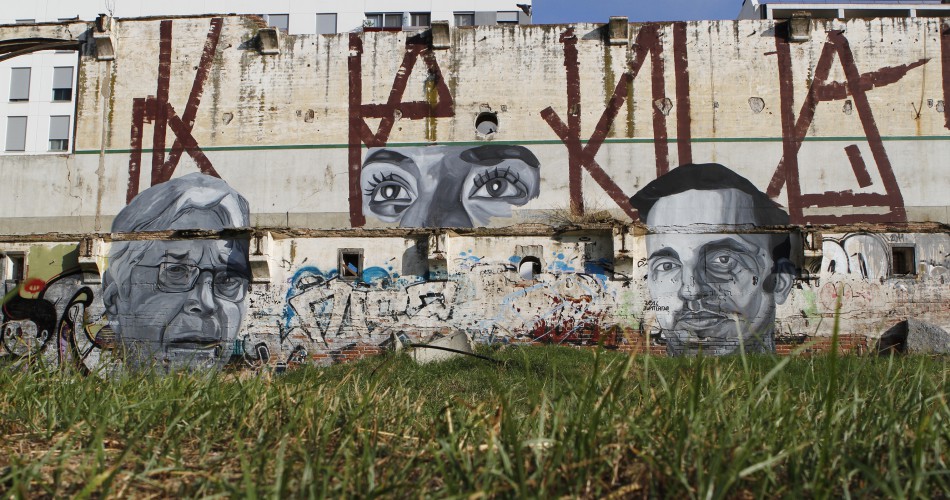 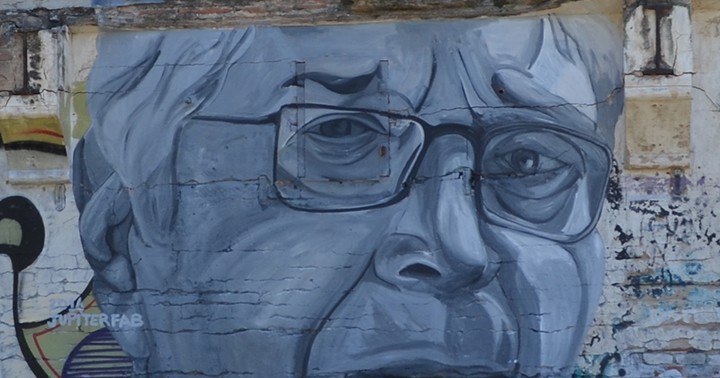 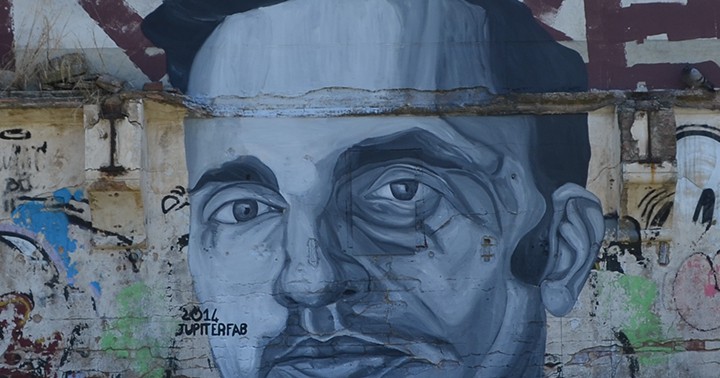 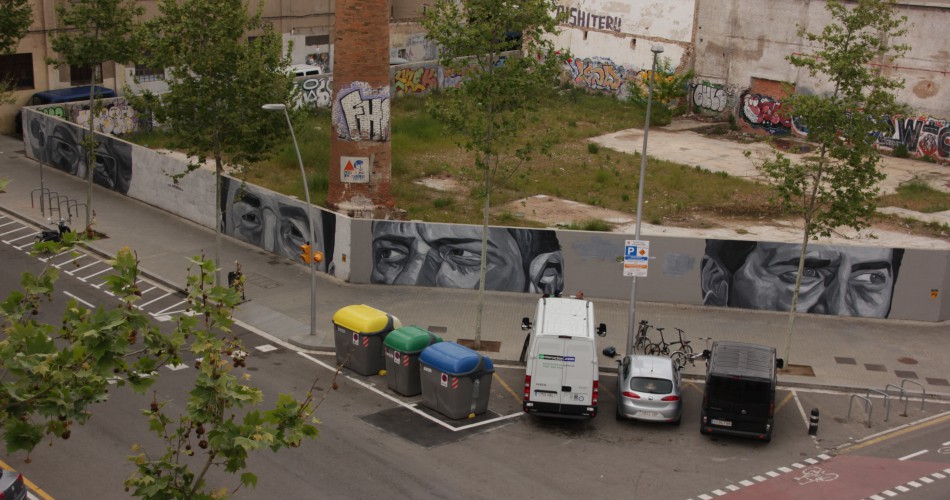 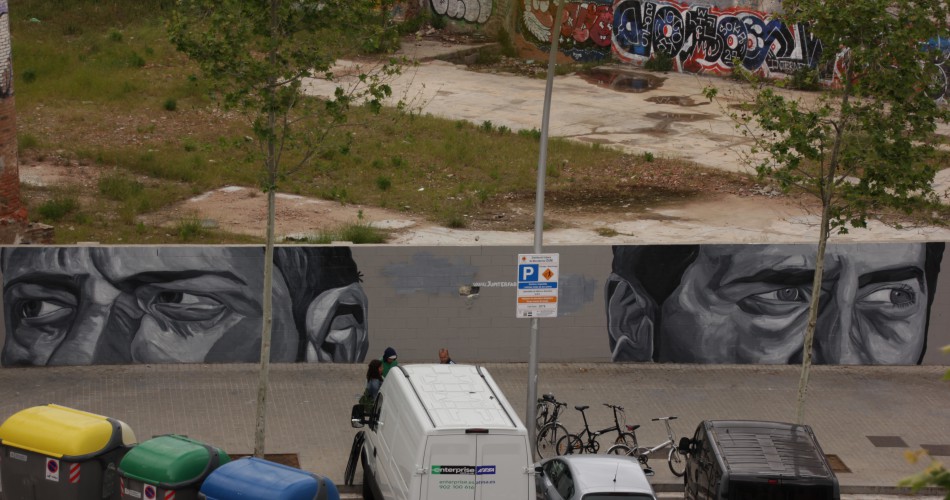 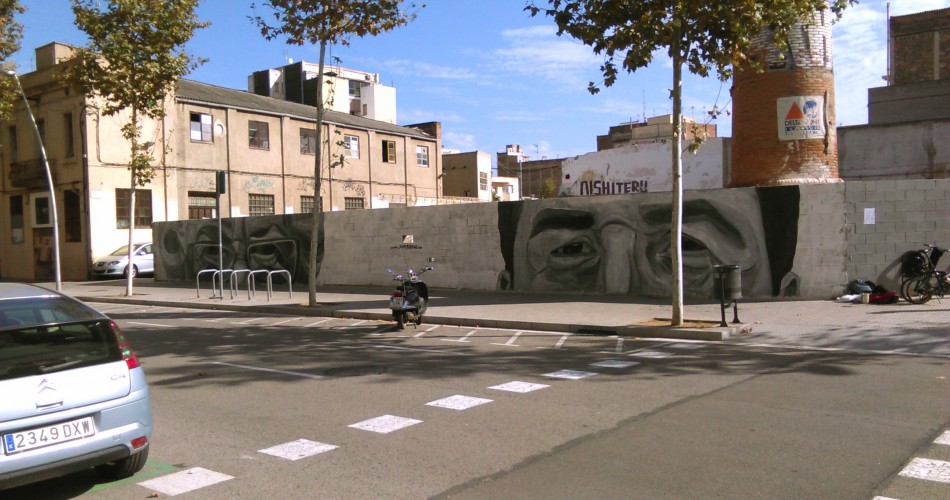 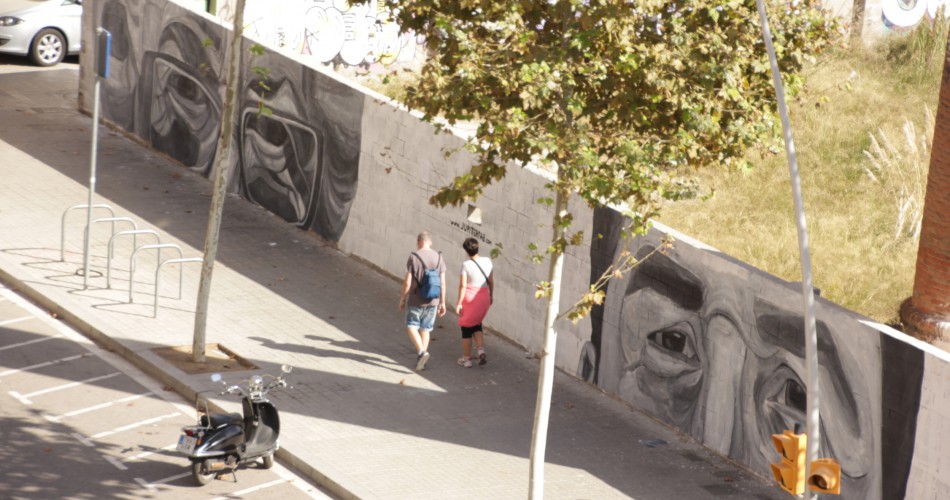