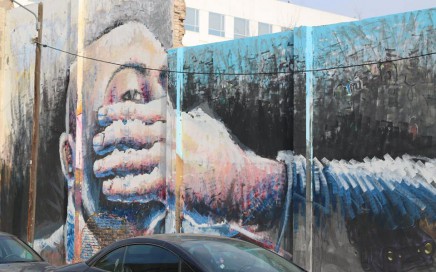 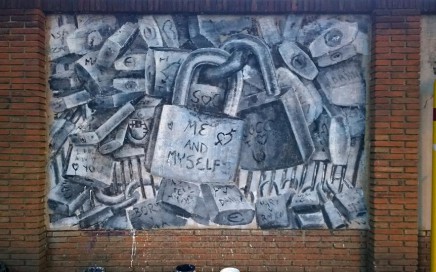 By Alaniz in Sant Marti – Barcelona

By Alaniz in Sant Marti – Barcelona “Me and myself” You, yourself, as much as anybody in the entire universe, deserve your love and affection.” ~Buddha 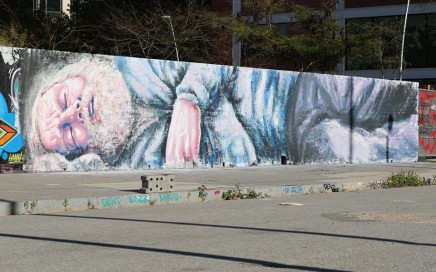