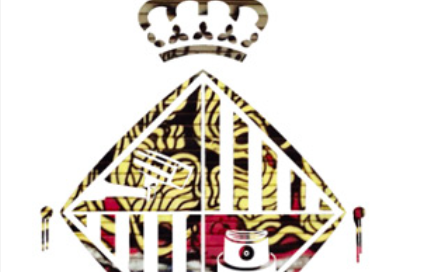 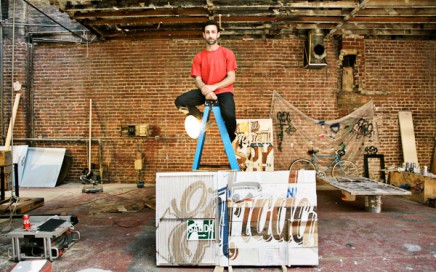 Photographer Abby Wilcox came by Max “Ripo” Rippon’s workspace to get a sneak peek at the pieces Ripo has been crafting for his White Wall’s show “Signs, Fines, and Cheap Wines,” and asked him a few questions about his trip to SF & his life in Barcelona for Live Fast Mag “Signs, Fines & Cheap Wines” fits […] 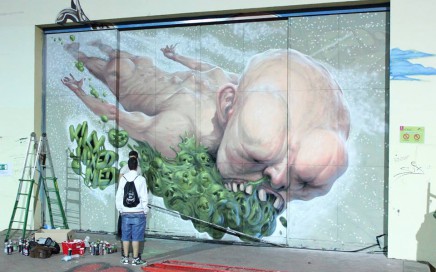 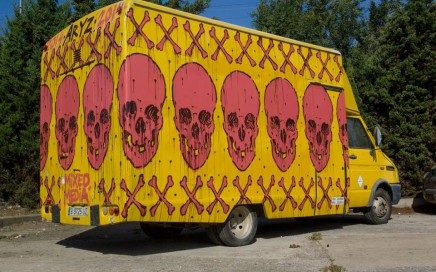 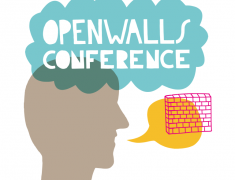 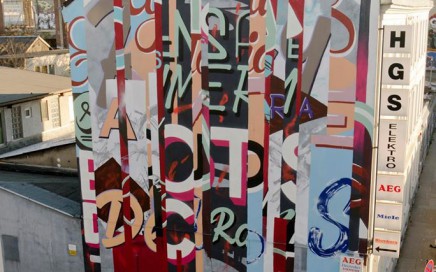 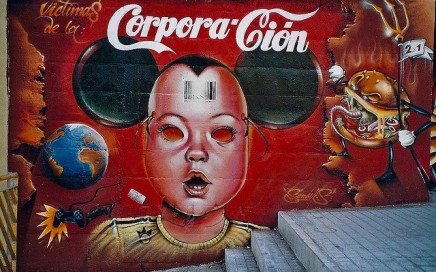 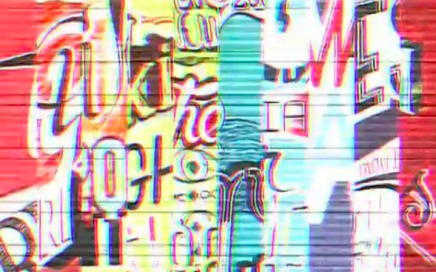 ’10 Days’ is a study of news headlines taken from the BBC News Online between May 6-15th, 2009. by Ripo ——— Everyday the news is transmitted to us across the globe. We’re left saddened, scared, inspired, skeptical, hopeful, angry, or simply numb. But the next day brings a new set of stories painting over the […] 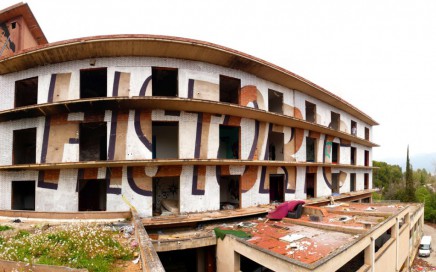 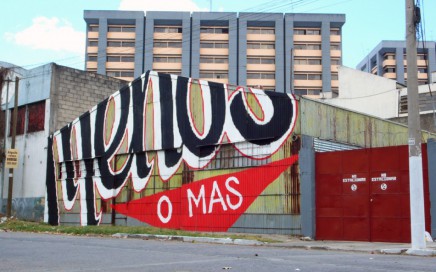