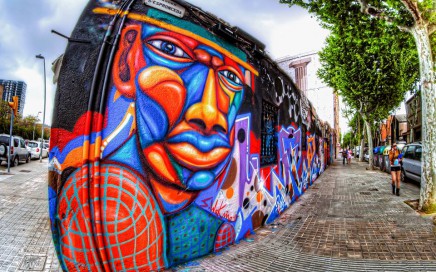 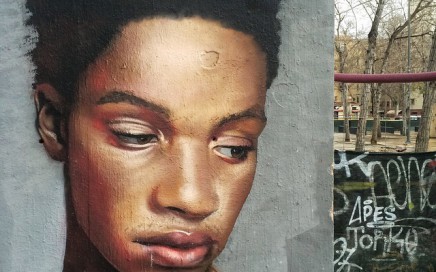 Graphic artist, illustrator, painter, muralist, cartoonist, but above all: graffiti writer since 1999. Cayn Sanchez is a young artist from Barcelona we have been observing since a while, and we love his works. Check it out. “The main subject matter of my non-commercial artwork are politics and social issues, without forgetting a great interest in aesthetics, even […] 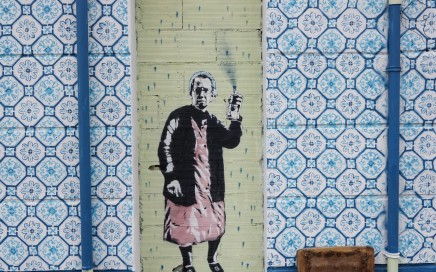 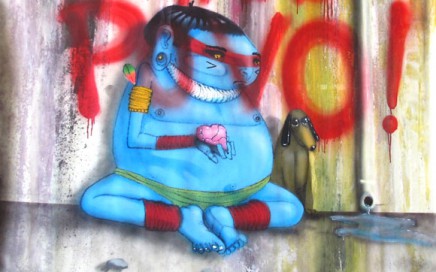 Montana Gallery Barcelona opens its doors to the Brazilian artist, Cranio (1982, São Paulo), who after passing through Miami, San Francisco, and London, sets foot in Barcelona for the second time. This exhibition will feature large format canvases and small drawings, all having been inspired by the artist’s everyday life. A daily life in which the […] 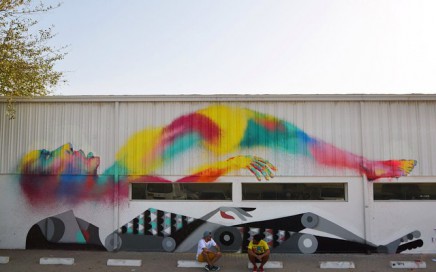 Txemy decided to join the Spanish artist Rubén Sánchez now established in Dubai, for a painting session at the Jamjar. Here is what went out of this colorful and mystic session. More about Txemy >>> www.txemy.com More about Rubén Sánchez >>> www.iamrubensanchez.com   Astral Projection by Ruben Sanchez & Txemy from txemy on Vimeo. 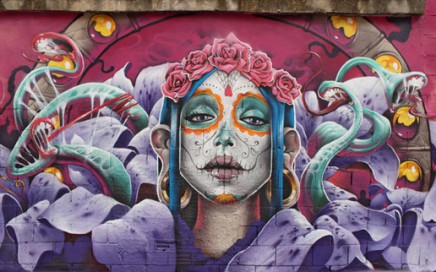 TURKESA is from Zaragoza and is based in Barcelona. She is very little when she starts drawing and decides going to the School of Arts and Crafts in Zaragoza. There, while studying, she meets her first mentor and teacher Ignacio Mayayo, for whom she poses on some occasion and goes out for life painting. At the same time she begins tagging […] 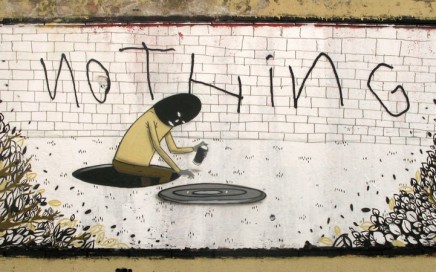 Some projects are not existing anymore, but it’s worth sometimes to have a look at them and understand their value in the context of our actual situation. Galeria Oberta is one of them. Created by Difusor, the aim of Open Gallery project was to transform the Parc de les Aigües wall (Abd-el-Kader), into an exhibition space on the […] 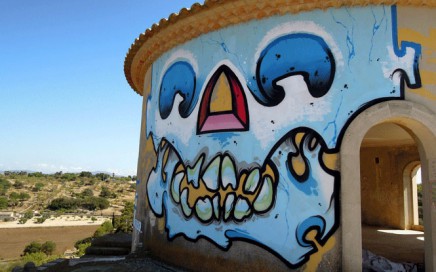 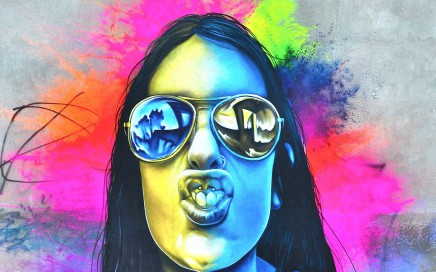 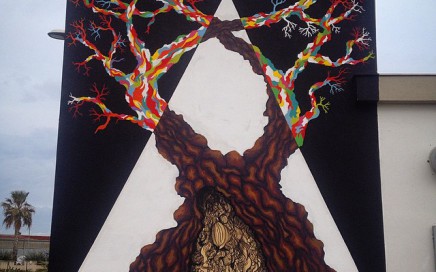 New wall painted by the Barcelona based artist Gola Hundun, in Bari (Italia). “This image becomes the ‪icon‬ of the project ‪Oliosanto‬. I made it on paper, on canvas, on t-shirt and now on wall every time with different taste and colors, but I’m pretty proud that this one is the conclusive one. It symbolizes the obscure circumstances […]