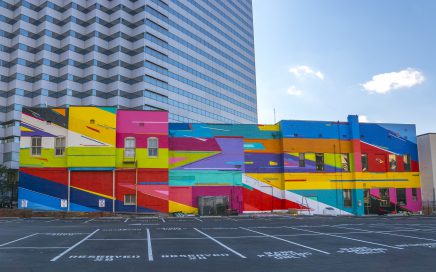 Our well-known Kenor brought his distinctive style to Jacksonville, for the Art (Re) Public Jacksonville, founded and curated by Jessica Santiago in conjunction with Iryna Kanishcheva.The expo from 11-13 November 2016 brought thirteen walls for the 2016 mural collection with artists concentrating on Jacksonville’s well-preserved architecture. As always, Kenor uses bright striking colours with angular geometric patterns all painted […] 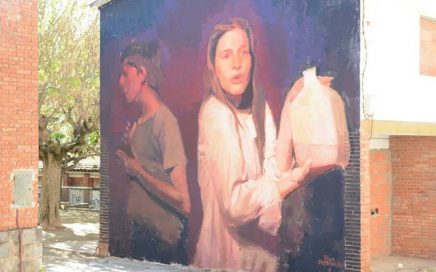 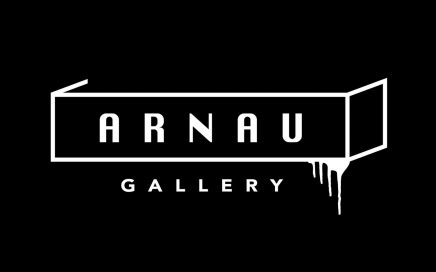 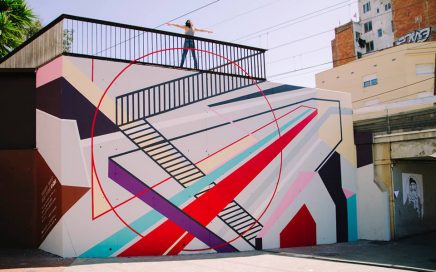