By Spogo & Once in Sant Cugat, Barcelona. 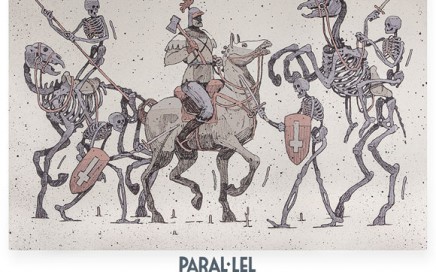