Last days to visit the exhibition by OLAE in Sala Gaspar (Plaça Letamendi 34, Barcelona), to pay a tribute to this mysterious graffiti artist through an intervention on a persiana, some mosaic works and more surprises. Exhibition until friday 21/11. 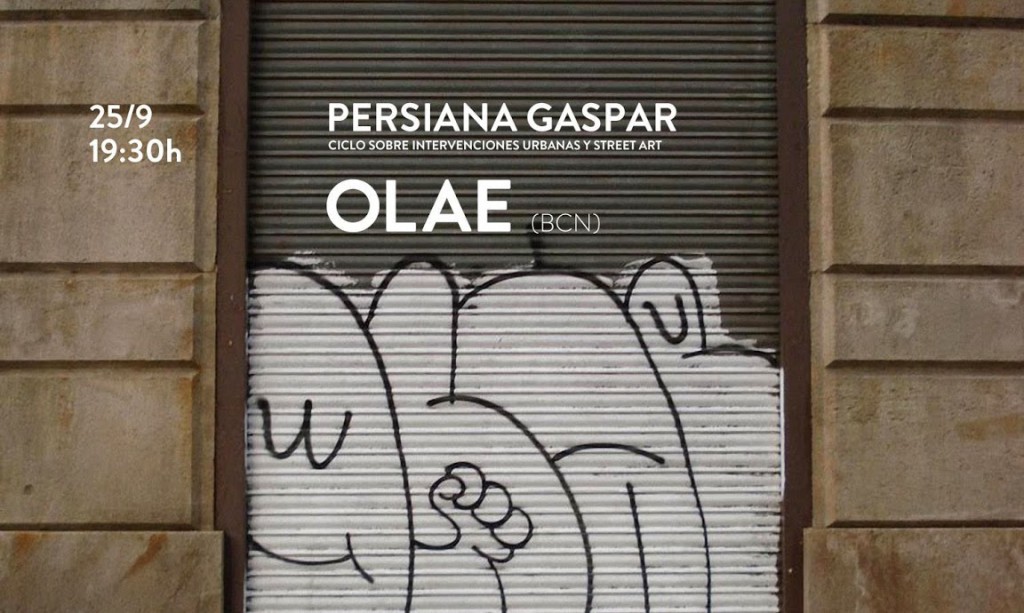 Text by Art from Chaos

Four simple letters, strategically placed and extremely viewable. This is OLAE’s work about, who, following this premise has filled with his signature numerous highways and railways of Spanish territory. Equipped with recycled wall paint, rollers and extensors of up to eight meters long, his signature is easily recognizable and quotidian for hundreds of thousands of people. Yet the dimension of his “campaign” has trespassed the level of “juvenile delinquency” and has reached the mainstream and social networks, where people usually ask themselves: Who is it? Why is he doing this? What is his goal?

We can’t give any response, because there is no. OLAE is an obsession, a mirror where we decide to look at, when we wish to have a free life. “Something”, which reaches the most inaccessible places to leave its mark.

Taking a shortcut up to the visible surface from the comfort of your means of transport. Looking for a returned attention, generating a dialogue in which four letters are the only response. The rest already forms part of your opinion to it: or you love it and understand the necessity of being there, or you hate it for being importunate.

OLAE has obviously chosen the rules of a game, where quantity is as important or even more than the quality. Thus, beside of his “roller paintings”, there is to point out his activity using a mix of languages adopted to the different mediums, that are offered by the city. This can be observed in his effectively elaborated shutters, stickers, stencils, tags or mosaics. 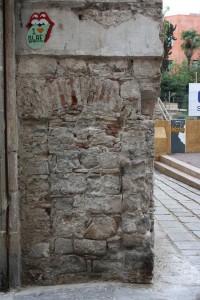 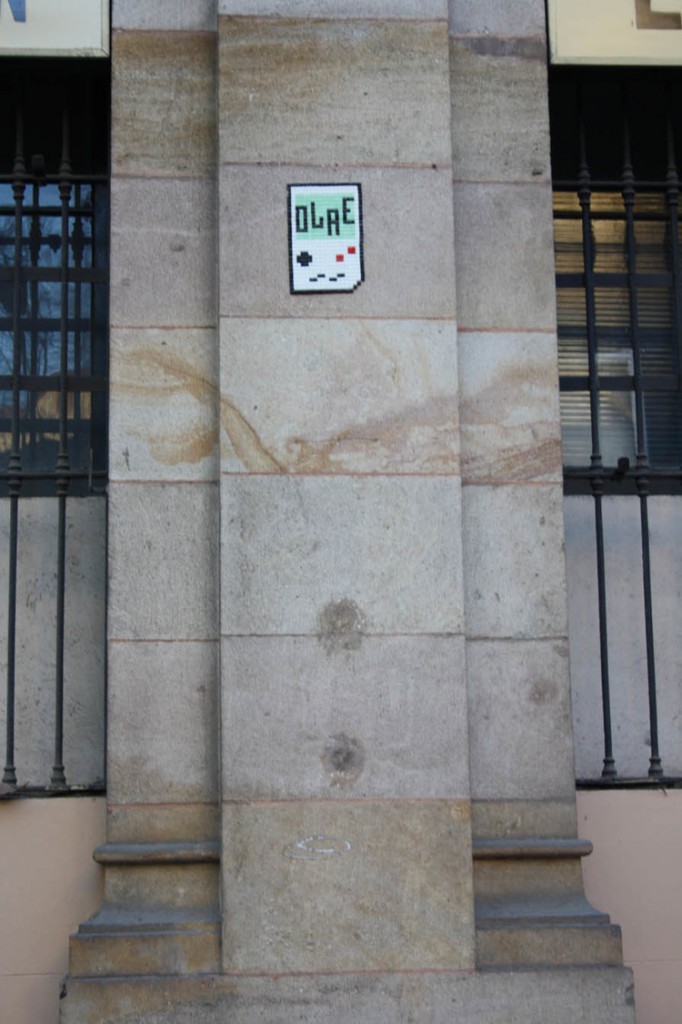 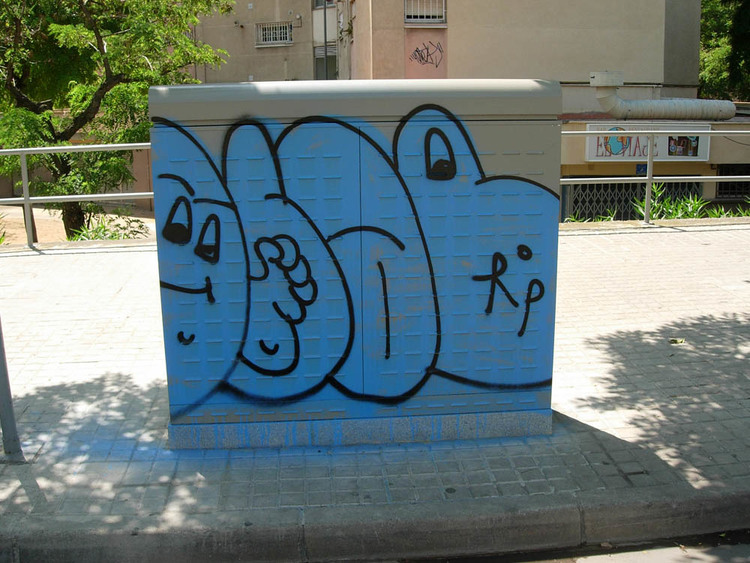 Video of the opening and pictures by Bombinglab