The piece consists of an 8 x 3.8 m photomosaic of a giant kiss made up of 4000 small-format photographs printed onto tiles which, thanks to photoceramic technology and the collaboration of ceramicist Toni Cumella, are highly resistant to the inclemency of the weather. Fontcuberta has arranged the photographs according to colour and density in such a way that, seen from a distance, they form an image of a giant kiss.

The photographs were compiled through a request published by Fontcuberta in the newspaper El Periódico in which he asked readers to translate into images their response to the question, “What does freedom mean to you?” The kiss is designed to symbolise freedom, affection and empathy.

Internationally known and respected for his interplay between photography and fiction, Joan Fontcuberta in a former winner of the Hasselblad Award, considered by many the equivalent of a Nobel Prize for photography, placing him alongside such illustrious former winners as Henri Cartier-Bresson and Richard Avedon.

The installation has been inaugurated on the 3rd of July and will be a permanent feature of the square. 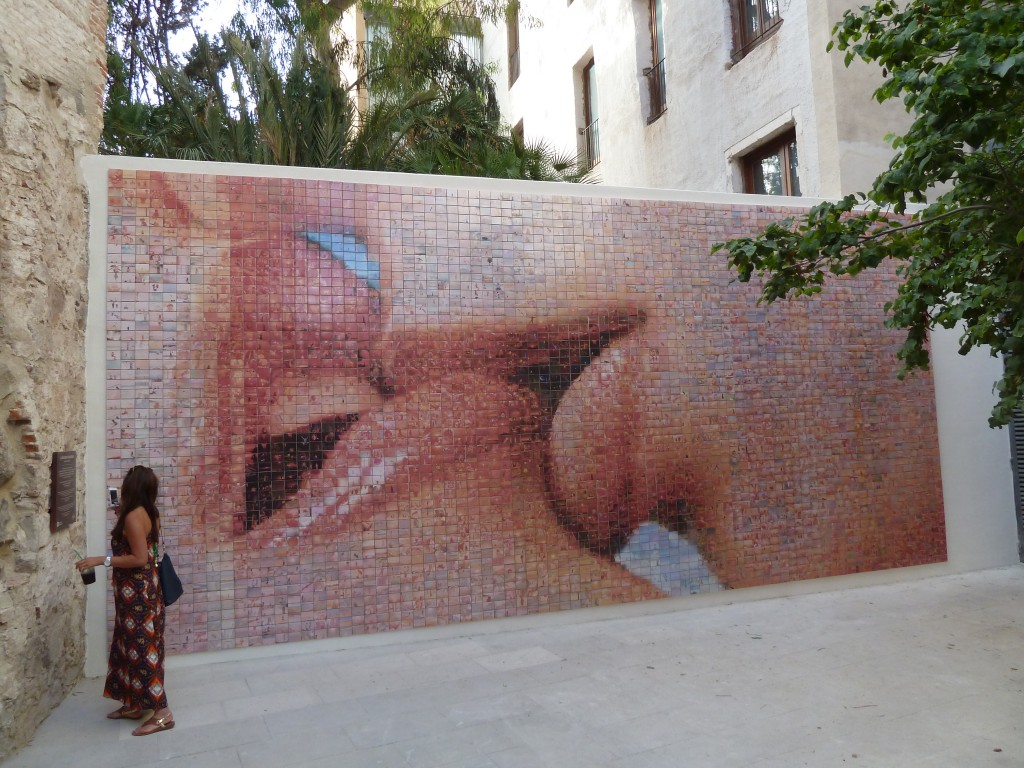 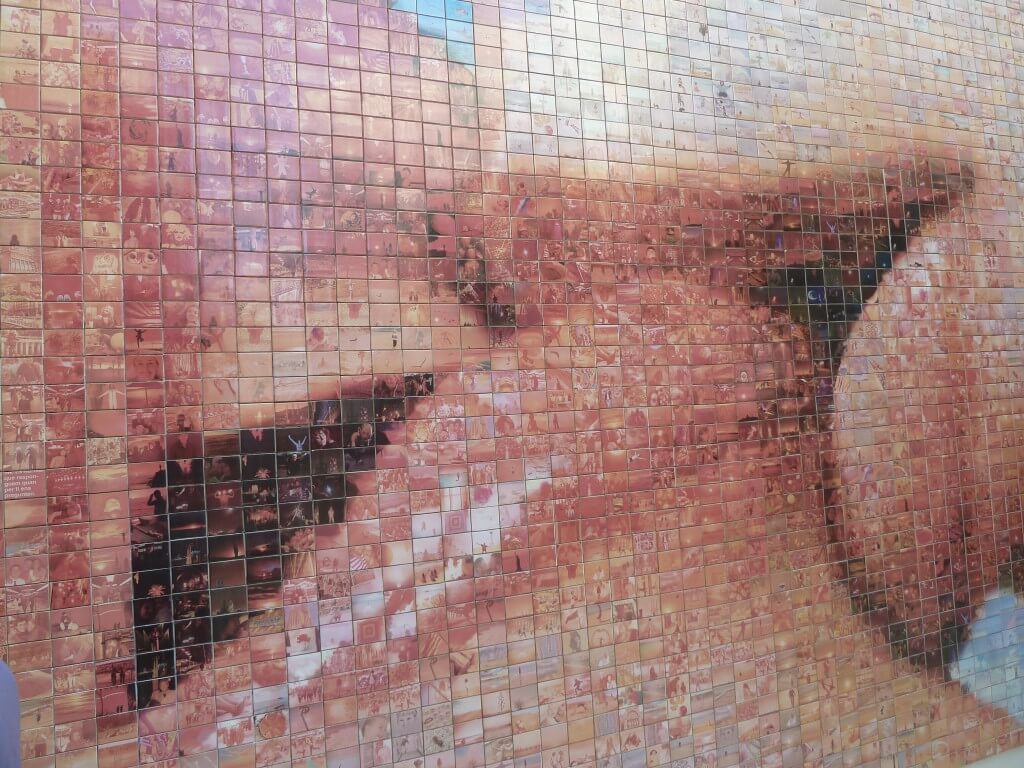