At the end of April of this year, a new permanent mural appeared in Raval, such a rare event in Barcelona that has to be highlighted.. The mural by the catalan artist Conse is a tribute to Makha Diop (Thiès, Senegal, 1958- Barcelona, 2020), a known activist of the district who recently passed. Known as the sand painter at the end of the Ramblas, he was for various generation a reference among the African community in Barcelona. The project initiated by the socio-cultural associacion FILS is the conclusion of different commemorative actions but also conferences and debates to make the African community visible through its cultural heritage. You can discover the artwork Calle Ramelleres, on the so-called Plaze del Guaje, a reference to an historical bar just in front that Conse agreed to mention on top of his mural. 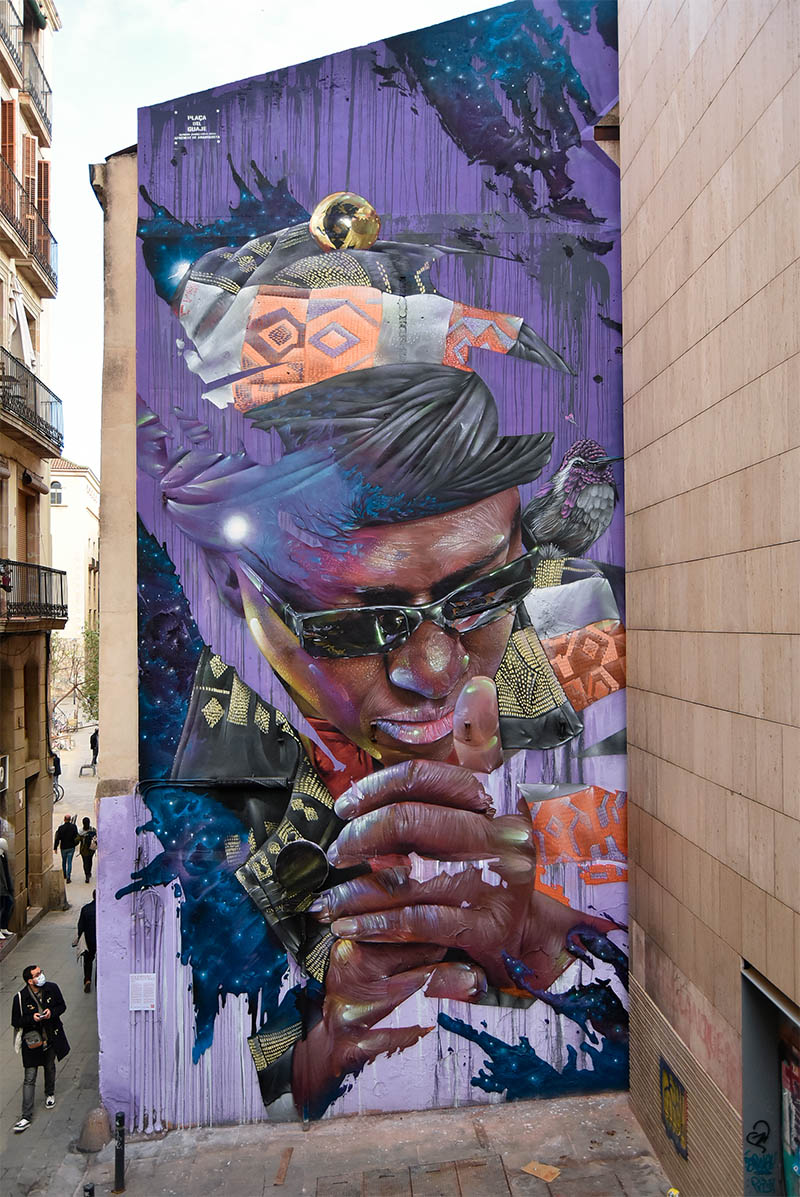 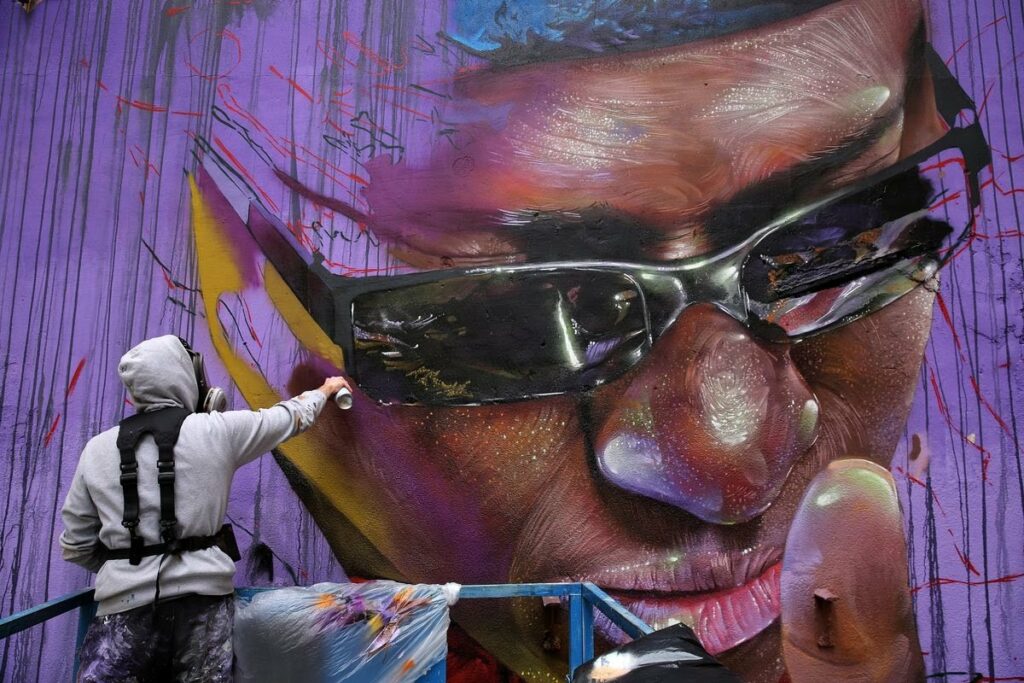 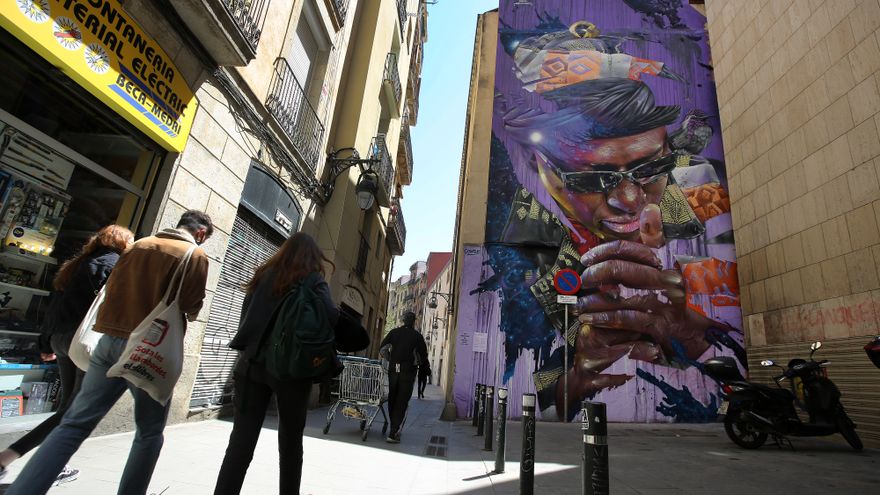 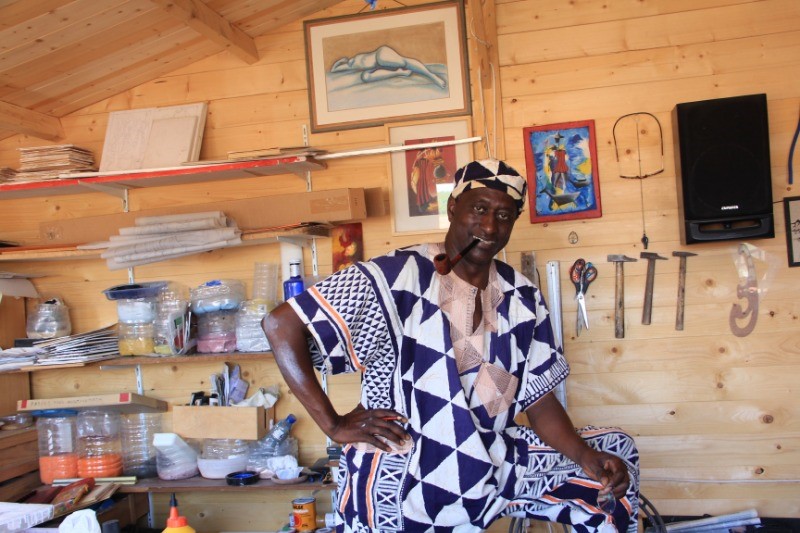