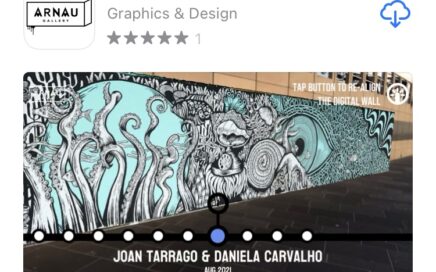 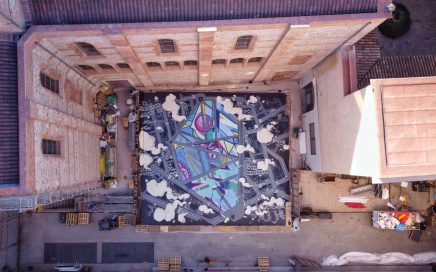 EN For more than two years the legendary Gran Teatre del Liceu in Barcelona has been preparing its first community opera “La Gata Perduda”. A historic and exclusive event paying homage to Raval neighborhood. This initiative led by the entity Liceu Apropa was created with the aim of bringing together different associations of the district, […] 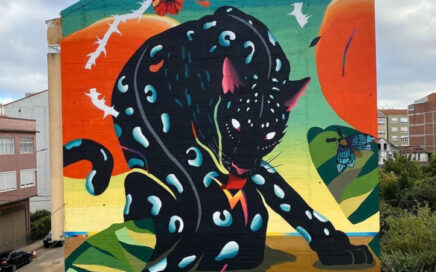 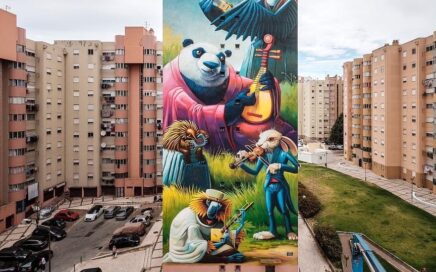 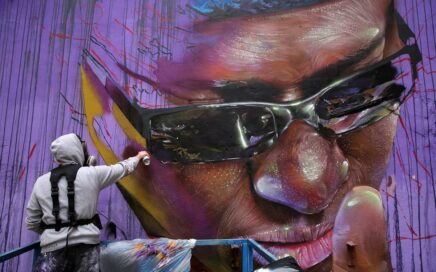 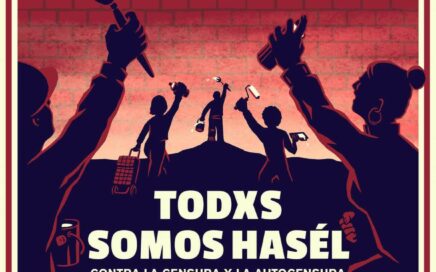 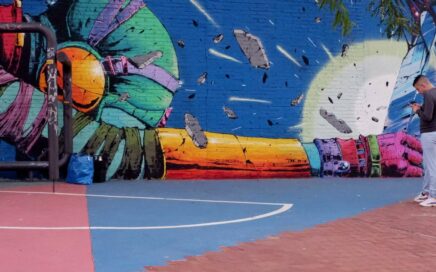 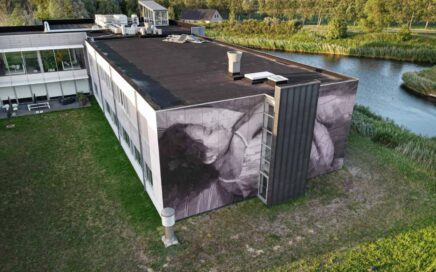 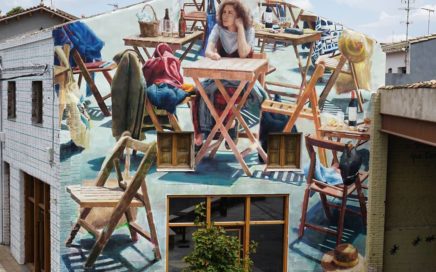